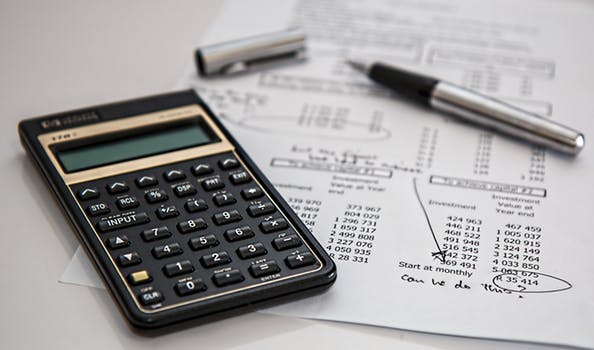 We recently spoke about the growing consumer credit topping £200bn for the first time since 2008. Now reports are confirming a startling warning given by the Bank of England in a bid to warn of risks to the economy.

The British economy had once relied partly on the population to invest in buying new cars on financial agreements signed off by lenders who would consider the credit factors of an individual and lend the appropriate amount. As with any growing population, the demand for personal transportation.

“The industry continues to accumulate credit risk, predicated on the belief that used car values will remain robust,”The PCP agreements (personal contract purchase) used to temporarily own the cars through a financial plan has shown consumer credit increase.

The PCP agreements (personal contract purchase) used to temporarily own the cars through a financial plan has shown consumer credit increase.

The idea behind this agreement lets the individual borrow an amount to which they can then apply to the vehicle once an initial deposit is made. The individual does then have the chance of owning the car if repayments are met on time and this is usually accompanied by an offer which is agreed at the start for them to meet by the end of the term agreed.The issue

The issue here, however, is that the dealership stands to make a loss if the value of the car is depreciated further than the agreed price. This also affects the driver as they will not possess any equity in the car to put towards a new one. On average the records show that the average price of used cars fell 2.3%. In June versus the year before.

The FCA (Financial Conduct Authority) noted that in April they started to investigate the vehicle finance industry over worries that there was trouble around the clarity of the agreements and the temptation to get involved with them.

An estimation from the Bank of England was drawn up where the outstanding amount of car loans sits at £58 Billion at the end of March, along side £67 Billion in credit card loans & £1.3 Trillion in mortgage debt.Under half of the car loan credit (£24 Billion) was introduced by the traditional lender with the remainder from car manufacturers such as VW, BMW & Renault, accompanied by specialist car finance firms.

Under half of the car loan credit (£24 Billion) was introduced by the traditional lender with the remainder from car manufacturers such as VW, BMW & Renault, accompanied by specialist car finance firms.

The Bank of England suggested we will see a gradual rise in price on future agreements to account for the shortfall that is necessary to cover the import costs.

With these figures now available for the finance industry to review, we can be sure that financing a vehicle has become somewhat of a financial worry to the national economy, but nothing we haven’t been through before.

We recognise it can be a struggle to meet financial agreements but it is usually a good idea to have an accountant on hand to help you manage your finances. If you need help with financing a vehicle for personal use or for your own self-employed venture, then get in touch and we can help you get your ducks in a row.