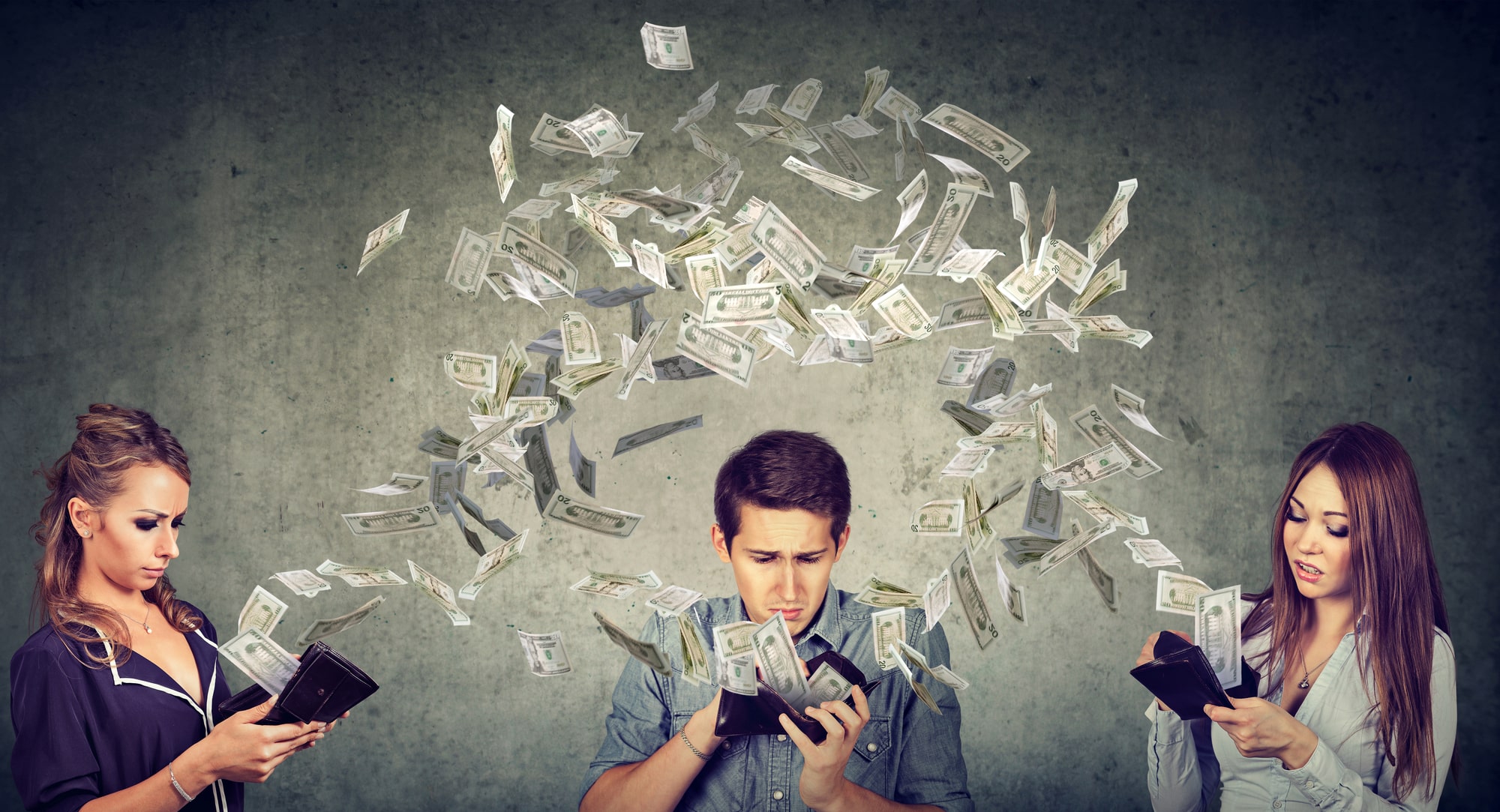 Landlords will now be punished with interest rate rises for running a business and investing in buy-to-let properties.

Landlords, who put their faith with Conservatives for their extensive knowledge of the private renting sector, were quickly disillusioned once the Chancellor, George Osborne announced his new plans to regulate buy-to-let mortgages.

In a surprise announcement, the new tax restrictions will make it increasingly more difficult for hundreds of thousands of people to become or continue being a buy-to-let landlord, not to mention the 10pc who will be left with unaffordable mortgages if interest rates were to rise, additionally to this legislation.

However, with social housing in decline and mortgages still out of reach for many, the private rent sector plays an invaluable role in the housing market. The legislative changes would create devastating results and even put Britain’s financial security at risk.

Although it was claimed that the tax would only affect high-earning landlords, those living in London, will be the least affected as rent in the capital continues to rise. It is in fact those who live in towns with a low rental yield that will be worse off.

Mortgage Interest Must Be Deducted Before Paying Tax

Both changes will drastically reduce landlord’s profits and force them into tough circumstances where some may be forced to sell. Mark Carney, Governor of the Bank of England and Chairman of the Financial Stability Board has warned that the buy-to-let mortgage market poses a threat to Britain’s economic recovery.

With an increase of up to 150pc in tax, the thousands who purchased one or two properties as a pension plan are the ones who will be left to carry the burden.

How do you feel about the new tax on buy-to-let mortgages? Is it a fair legislative change or a brutal punishment? Let us know in the comments below.