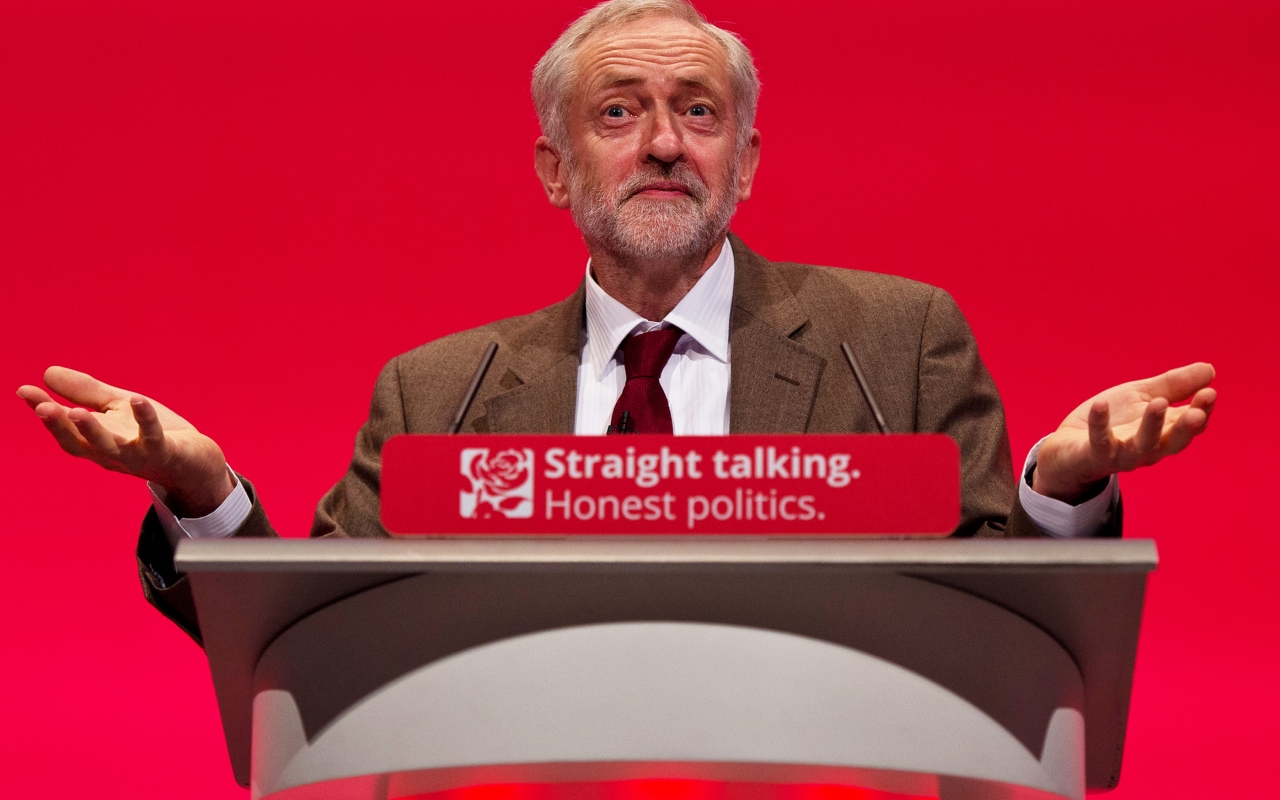 Google has been at forefront of the mainstream media following their latest tax deal with UK tax officials.

A deal made between Google executives and UK tax officials for them to pay a mere £130m in back taxes dating back to 2005 caused a row about whether HM Revenue and Customs should have forced the company to hand over more.

The prime minister came to the defence of HMRC, after Labour leader, Jeremy Corbyn, called out the government for having one rule for multinational corporations and another for small businesses.

“Millions of people are this week filling in their tax returns to get them in by the 31st,” Corbyn asserted after it emerged that officials and Google met on numerous occasions. “They have to send the form back, they do not get the option of 25 meetings with 17 ministers to decide what their rate of tax is.’’

The £130m to be paid by Google, effectively amounts to a rate of just 3pc according to Corbyn, but Cameron, who disputed this wouldn’t reveal what the actual figure was. His response, was to blame the last Labour government for failing to tackle Google’s low tax payments earlier.

The investigation into Google was launched in 2009 and it’s taken the last six years to reach this settlement.

Various multinational tax scandals over previous years have led to the Prime Minister facing growing calls to scrap taxpayer confidentiality for companies, meaning they would be forced to publish details about their tax affairs.

Do you think companies should be forced to publish their tax details? Join the conversation and let us know below…