Impact of the UK being a single market 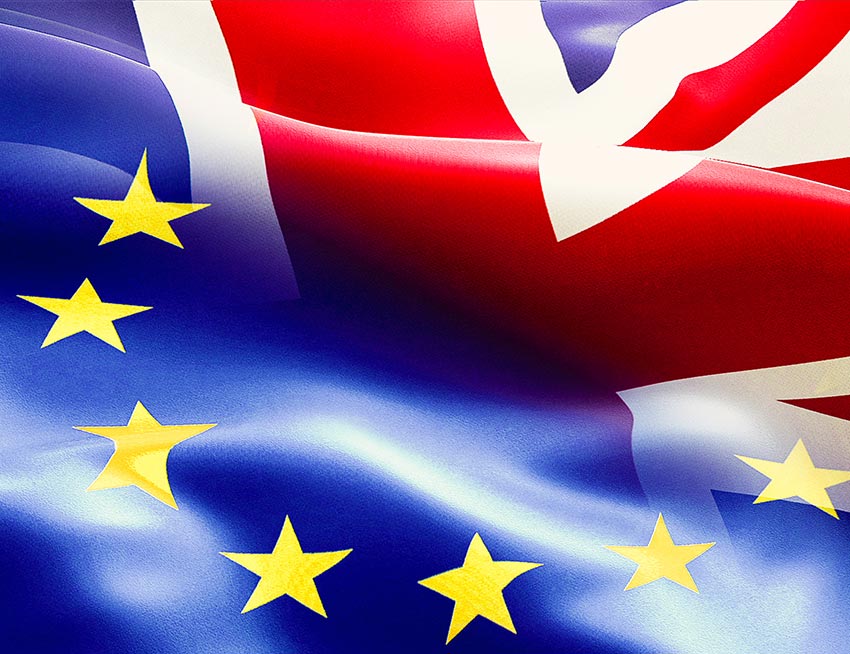 Impact of the UK being a single market

Theresa May has announced that the UK may leave the EU single market, hopefully, this doesn’t come as a surprise, because whether you voted to leave or remain if we didn’t would we really be out of the EU anyway? This announcement has brought about many questions as to what could happen when this becomes a reality for businesses and individuals alike.

Before we get to the potential effects of the UK leaving the EU single market, in the 2015 Conservative manifesto, it promised that there would be a referendum and that the result would without a doubt be a mandate.Therefore, there is little to no scope under the Salisbury convention for the Lords to block it. There are, however, many ways to leave the EU and remain part of the single market (soft Brexit), which the governing party explicitly committed to protecting in their manifesto.

What exactly is the single market?

The European single market is made up of “four freedoms”; free movement of goods, services, capital and labour. As a member of the EU, the UK signed up to each of those (non-negotiable) freedoms, giving the UK access to 500 million customers and eliminating tariffs and costs.

How big could the impact of leaving be?

According to the Office of National Statistics, 44 per cent of British exports goes to the EU, by leaving the EU this would mean that those same exports would be subject to import tariffs as well as other administrative costs – this is if the UK did cannot negotiate a favourable trade deal with the EU.

An analysis by The Independent found that the extra tariffs to the exports would cost at least £4.5bn per year out of the £230bn Britain from its exports in 2015 alone (ResearchBriefings). Of course, we always have the free trade agreement option which is the most amenable, however, the power balance would be tipped heavily in the favour of the EU, there are a set of legislations we would have to agree to and as non-EU members we would lose the ability to influence those legislations.

Additionally, as all state members have to agree to any deal, this can take up to several years to negotiate.

What are the positives of leaving?

The main change would be that outside of the EU, the country would have the power to limit the number of migrants entering the country which has been a controversial topic throughout the whole process.

The UK would also no longer be required to contribute to the EU budget, in 2015 alone, the UK contributed just over £19 million gross (source: ONS), although, it is worth nothing this figure doesn’t take into consideration the gains we’ve made from being part of the EU.

By leaving the EU and its single market we would also make substantial savings from the costly regulations and potentially earn billions from making our own deals.

With that being said…

As ruled by the Supreme Court on January 24th, Parliament must now vote on when the government can begin the exit proceedings with the EU. During the Supreme Court hearing, campaigners argued that it would be undemocratic and a breach of long-standing constitutional principles if UK Parliament were denied a vote.

Fundamentally this changes little, we will still have to leave the EU, that decision was made by the British public on June 23rd, but when those proceedings begin is now in the hands of the Parliament.

If you’re worried about how Brexit may affect you or your business and need some advice on the matter, then do no hesitate to contact us at Stonehouse. With our combined years of experience, we’ll be more than happy to assist you and help prepare your accounts for the future.