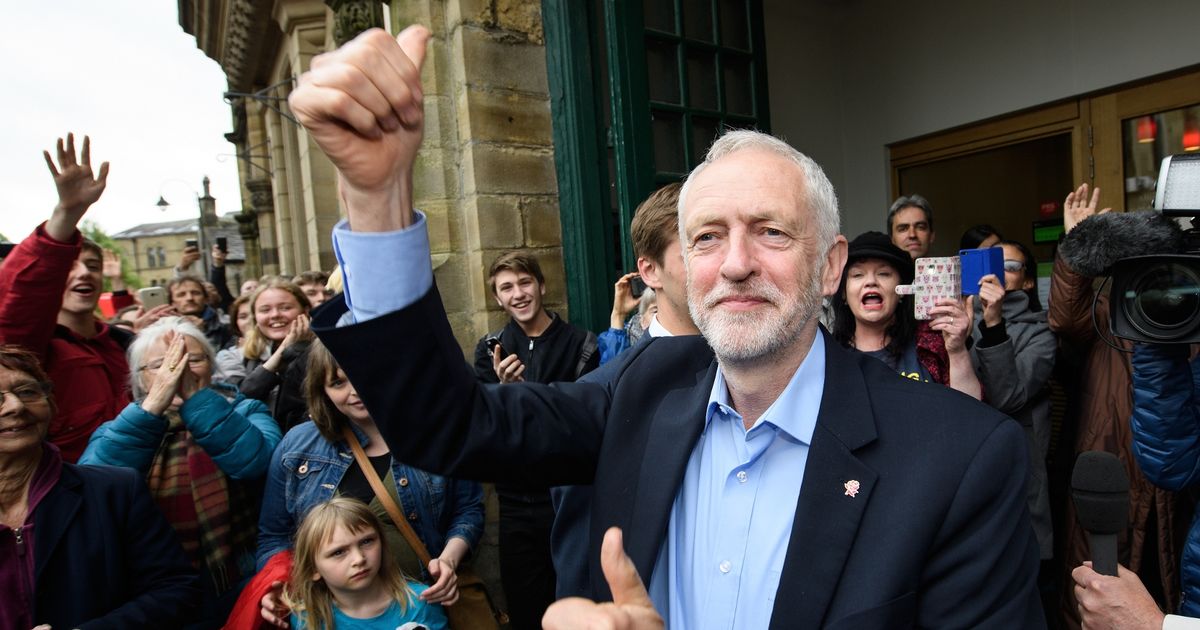 We’ve all been keeping an ear to the ground regarding the latest manifestos and their contents. One of the most vibrant of which is the idea behind Labour’s Corporation Tax increase up to 26%. Over the last 5 decades we have seen the rates introduced at 40% and quickly rose to 45% 4 years later in 1969. There was even a point at which this hit 52% for larger companies under Tory power in the early 70’s. Makes you wonder what the worry is now under the latest Tory rule, especially considering the fact that this figure fell under Edward Heath’s Tory party and is double what Labour are proposing now.

We all know how well the Thatcherite umbrella worked for ‘business as usual’, giving rise to all sorts of political and community issues spanning the entire country. The bigger picture painted here clearly shows that it’s fine for us to want to generate as much money out of our business as possible. Yet how do we expect people to buy our services/products if we’re so intent on making every single penny out of our customers with no care as to how this leaves them feeling. Does their feedback, on the attitude of businesses overcharging us and underpaying their responsibilities (taxation), not matter to them? Well it doesn’t seem to for the Conservatives.

Labour’s hitting the biggest companies with a 26% rate which, in reality, isn’t actually that bad. This is especially true considering how many corporations currently want to proceed with the Conservatives plan to reduce this down to 16%. We really need to understand how the grass roots businesses stand to be effected, which by the sounds of it, isn’t too negative, long-term (under Labour).

With any change of power, there is always a floating worry of ‘do they take into account the employee morale and productivity of my business’? Chances are that your worries are being well thought out and planned for by a Labour government. The real issue here is; does the value of the Tory tax cuts work for the people or does it outweigh the value of the tax they would be paying under Labour power? Well, the figure suggested under the costed Labour manifesto that points at £19 billion (between 2021 – 2022), (£16.8 billion in 2017–18 terms) is nowhere near the £70 billion these big companies have got away with, under Tory power.

Labour’s idea behind the rise in corporation tax points towards getting the Government receipts to hit its highest point since 1986-1987, adding 0.8% of national income to the receipts.

The plan from Labour sticks to its guns and hasn’t suffered U-turn after U-turn;

Discard quarterly reporting for businesses with a turnover of under £83,000.

Establish a new employment allowance for small businesses that struggle to pay a higher living wage.

Introduce a package of reforms to business rates – including switching from RPI to CPI indexation, exempting new investment in plants and machinery from valuations, and ensuring that businesses have access to a proper appeals process – while reviewing the entire business rates system in the longer run; additionally Labour would give special consideration to the needs of rural councils in their re-evaluation of business rate schemes.

Maintain the apprenticeship levy but give employers more flexibility in how the levy is deployed, including allowing the levy to be used for pre-apprenticeship programmes.’

Just to give you insight, the UK only requires £15 billion in taxes to clear the current budget deficit, so remember that when you’re stood at your local polling station.

History tells us to steer clear of questioning politicians – however, lately this has become as popular as fidget spinners. Everyone has an opinion, and we’re all entitled to them. We are also entitled to the truth and to not be lied to by the individuals who lead us through economic strategies. There was always going to come a day when the rich would have to dig a little deeper into their pockets to fund the lifestyle and behaviour that a majority of Tory rule (of who, over the last century saw 40 years of power) has allowed.

We all know that the indecisive Theresa May is most likely taking notes from husband Philip on how to dodge further taxes, that they should be responsible to cover, especially considering his profession has lead him to become the ‘investment relationship manager’ at a firm that literally profits of tax evading companies.

There is a permanent question hovering over a lot of Labour supporters minds, which will question Theresa’s mindset over corporations – does humanity still exist within the confines of corporation high-life. If not, it’s overdue.

When you’re considering who to vote for, remember one thing;

A good name is better than riches.

As professional and seasoned accountants, we are aware of the upcoming changes to corporation tax. If you’re concerned about how the new tax pledges will work out for your business, or just simply have question about how this could stand against setting up a new business, then get in touch, as an accountants, who specialises in Corporation Tax for Limited Companies, we’re here to help and assist you.