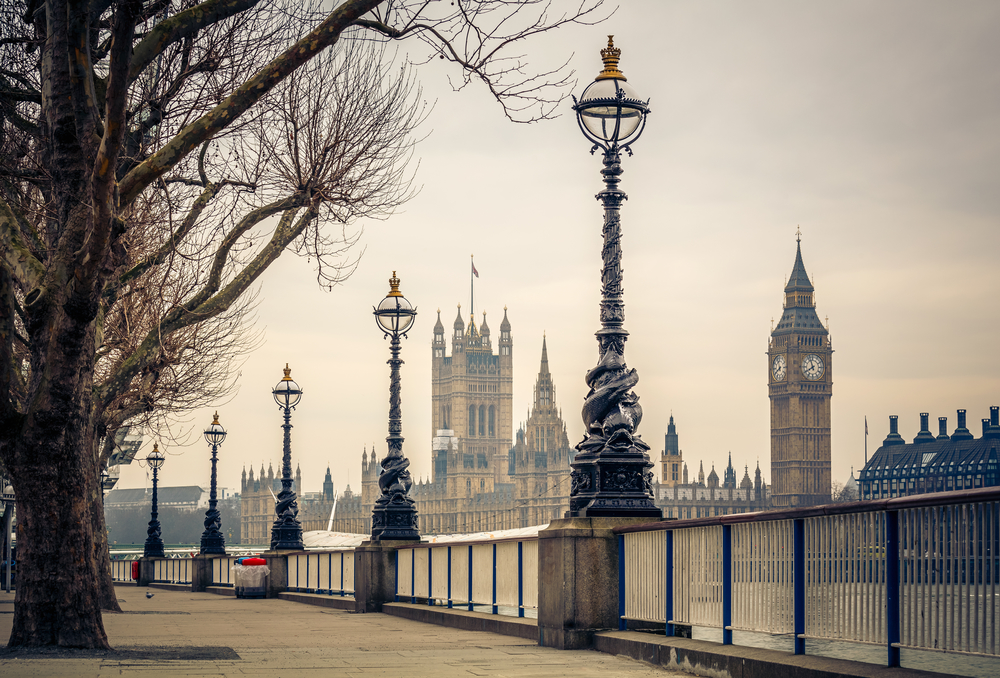 There was hope for the 2.7 million self-employed workers when plans were put in place to remove Class 2 National Insurance Contributions by April 2018. After already being delayed by a year, this September the government have announced this will no longer be happening.

Why was the self-employed tax cut scrapped?

Phillip Hammond announced in the first week of September 2018 that this action was being dismissed because “It would not be right to proceed during this parliament” due to concerns over the impact of the policy on lower earners.

The Treasury’s analysis found that the 300,000 self-employed workers that make profits of less than £6,000 a year would have had to pay five times more in pension contributions than they currently do.

The government has now confirmed that the tax cut has been scrapped for the foreseeable future. By not going ahead with the policy this will save the government around £360 million a year, with Mr Hammond using this budget later this year to announce how it will be spent.

The plans to scrap the Class 2 National insurance contribution was largely criticised by the public due to the government’s reason being that it would make the tax system more complex.

Shadow chancellor John McDonnell said: “This is yet another betrayal of the self-employed. These people are the engine of the economy and have been let down again, while giant corporations have seen their tax bills slashed.”

The public and official speakers believe that parliament should be trying harder to protect low earners, rather than throwing away an action that has been planned for almost 2 years.

How Can We Help You At Stonehouse Accountants?

As a self-employed small business tax and pension can be difficult to execute right by yourself, but here at Stonehouse, we help our customers do this every year. If you would like some advice or help with this task please, give us a call on 01733 265888.