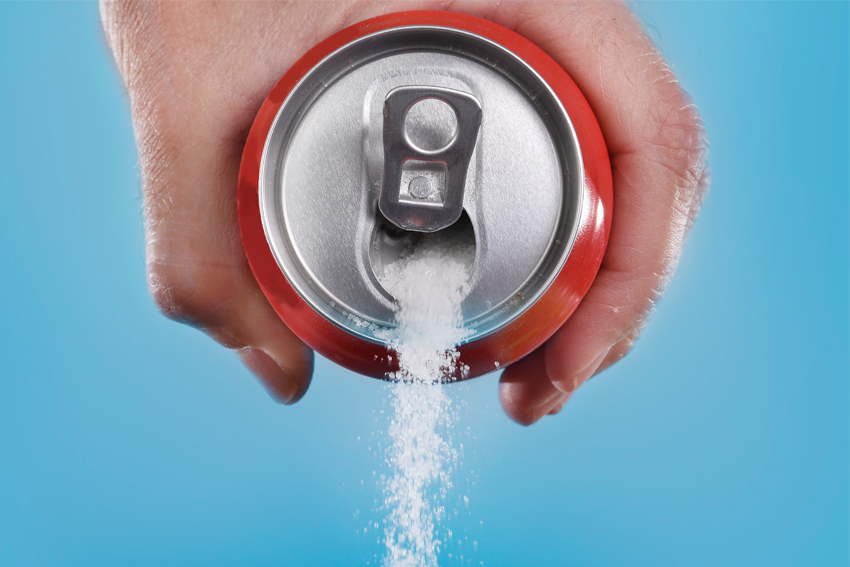 Tax on sugary drinks are being implemented to target childhood obesity in the UK, MPs say

The Commons Health Committee has recently published a hard-hitting report, with compelling evidence which puts pressure on ministers, for the long-awaited 20% tax on sugary drinks to fight child obesity in the UK.

The report claims “One-fifth of children are overweight or obese when they begin school, and this figure increases to one-third by the time they leave primary school.”

Treating obesity is estimated to cost the NHS £5.1 billion every year and diabetes a further £8.8bn while only £638m is spent on obesity prevention programmes says the report (Scarborough et al. 2011).

Early next year, the government is due to set out and publish their child obesity strategy – tax has already been mentioned as something they do not favour.

However, the committee feels that introducing a tax on sugary drinks should help deter and change behaviour. With proceeds targeted towards helping children at greatest risk of obesity. It pointed to evidence from Mexico, where a 10% tax on sugary drinks resulted in a 6% drop in consumption levels.

What else has the committee called for?

As well as a tax on sugary drinks, the committee called for:

1. A crackdown on price promotions of unhealthy foods

2. Tougher controls on marketing, including the use of cartoon characters to promote unhealthy food

3. An advertisement ban on unhealthy foods on television before 21:00

5. A drive to force the industry to reduce sugar in food and drink as it did with salt

The British Soft Drinks Association (BSDA) spurned the committee’s call for a sugary drinks tax. “By its own admission, the health select committee is merely proposing this tax because it’s easy to do, yet there is no evidence worldwide that such a tax has an effect on obesity.” Reducing portion sizes and reformulating products – both of which the committee also recommends – were far more effective, he said.

While BSDA didn’t welcome the report, Jamie Oliver certainly did; “I’m excited and relieved that we finally got to see Public Health England’s courageous, forward-thinking report and its excellent recommendations, such as a proposed sugar levy, cutting down on the advertising of high-sugar food, all of which are powerful weapons in improving our children’s health.’’